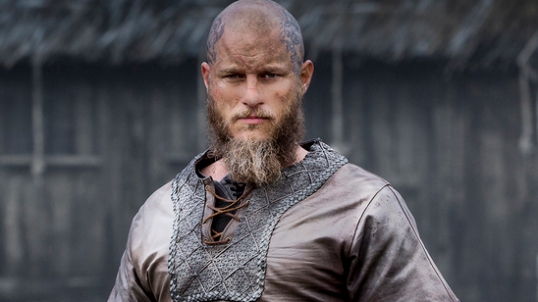 My queen was otherwise engaged so I kicked around a few local watering holes unattached.

Usually content with silent rumination I was pulled gently into conversation with a comely drinker on the next stool. “Describe yourself to me” she said “As a TV character.” Easy enough; insomnia and on-demand keep me current.

“Huh. Really? How so?” she asked, then quickly added “in five words or less.”

A deliberate, if not particularly effective, editor I chewed for a moment before saying, “Aging alpha. Going mad.”

The crooked half smile would have been enough. Would have sufficed. But then she reached over and tousled what’s left of my hair. Get it? She tousled my hair! What was I to do with that? By her hands, I figured her a decade my junior. At least. She wore no ring but neither did I. She patted my hand and slid off the stool for the ladies room. I was careful not to watch her walk away.

Leaving a twenty on the bar I followed my hard-on out the door where the chill December night hit me like a splash. Little Tommy led me down the street to a place where the drinks were cheaper and women were scarce.